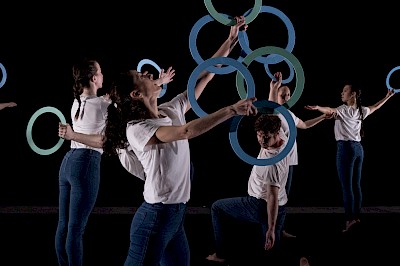 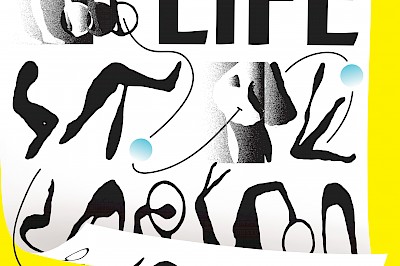 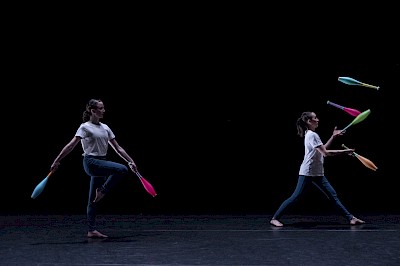 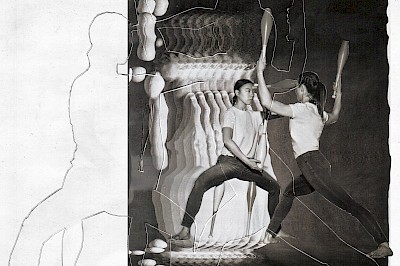 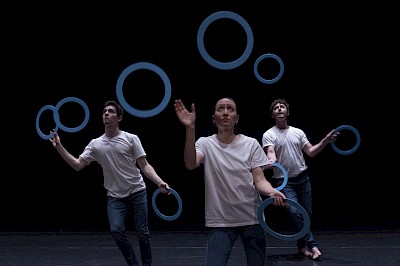 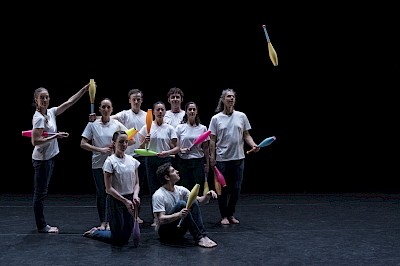 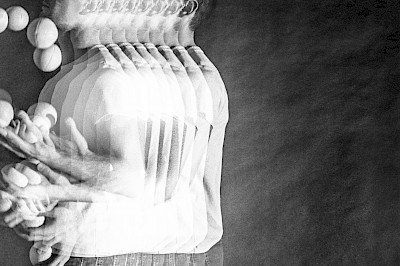 LIFE is a juggling performance based on the choreographies of Merce Cunningham. Gandini Juggling have spent three decades watching and being inspired by his work. At the back of Gandini's minds there was always the tickling thought: What if Merce had choreographed juggling? Is it possible to create something that, whilst clearly has its roots in the Cunningham universe, is a vector outward to another world? Something new that retains the essence of the original something which would not have existed without the source but that also has its own raison d’être?

LIFE (creation 2022) will be Gandini's attempt at answering some of these questions.
Gandini Juggling are elated at having the approval and assistance of the Cunningham Trust and have already started studio sessions with some ex-company members.

Gandini Juggling is nonoured to annoucne some special collaborations with LIFE:

- Caroline Shaw, a New York musician who will compose an orginal piece, tentatively called Love Songs About Abstraction.
- Jennifer Goggans will work with the artists on the dance elements. She joined the Merce Cunningham Dance Company in 2000
- Guy Hoare as prestigious light designer who already created earlier works with Gandini Juggling

Formed in 1992 by word-renowned jugglers Sean Gandini and Kati Ylä-Hokkala, Gandini Juggling continue to be at the forefront of contemporary circus, reinventing and reinvigorating juggling for the 21st century. Gandini continue to collaborate with a wide range of leading artists ranging from ballet choreographers to computer programmers; from costume designers to set makers; mathematicians to composers. They have spent several seasons working with symphonic orchestras, their choreographed juggling patterns lightly meshed to canonical classical works.

LIFE will exist in 2 different versions:

LIFE will be an indoor piece suitable for mid-scale theatres

1 musician for the version with live music
1 technician (from New York, USA).

suitable for all ages

With the support of