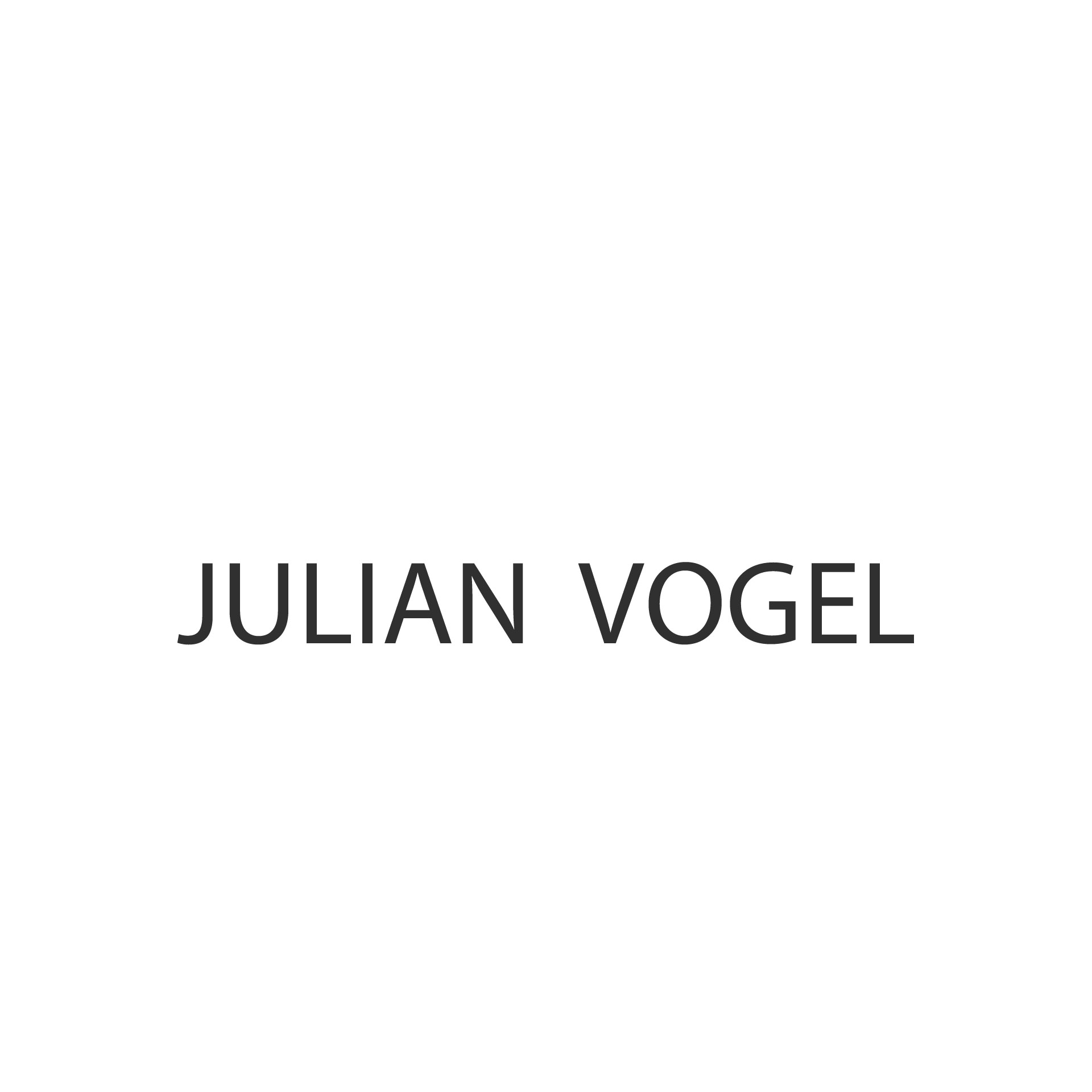 Julian Vogel holds a BA degree from the Academy for Circus and Performance Art (ACaPA), with specialization diabolo. Before, he studied Psychology and Art History at University of Bern. He is co-founder of Cie. Trottvoir and KLUB GIRKO and has created several artistic works with and next to those companies. He is participating in other artistic projects (e.g. Panama Pictures, Cie. SH) as a performer and artistic coach and is composing/producing electronic music for international circus and dance companies.

Julian is interested in various things, which makes him an autodidact in several practices and he will probably never be tired of learning new things. This also shaped his approach to CHINA SERIES, the fact that he is involved also in construction, sound design, technique and production. His academic background and strong interest in philosophy and the physics of objects opens up a wide field in his artistic approach and gives him knowledge that he then connects to something original.

He has been taught and influenced amongst others by Roman Müller, Alexander Van Turnhout, Breno Caetano, Nicanor DeElia, Darragh McLaughlin, Jonas Althaus.

Julian Vogel is based in Lucerne (CH)